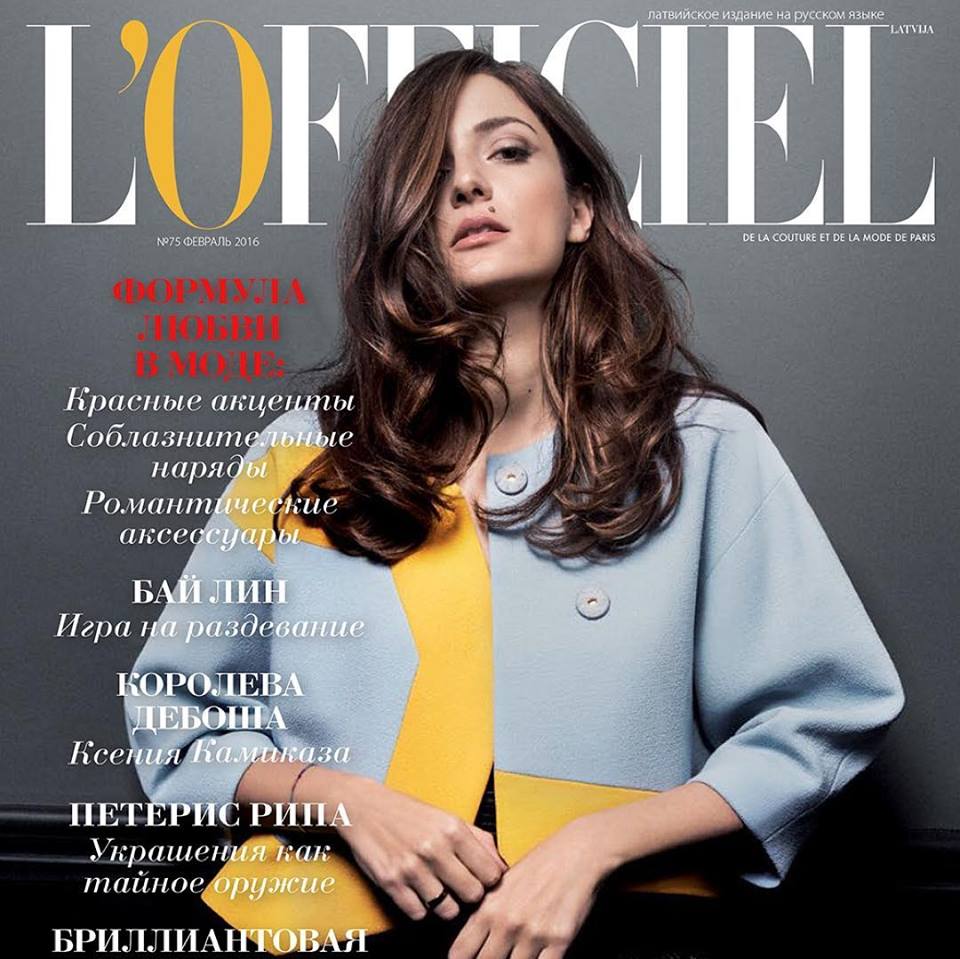 Born in Turin in 1984, Eleonora Carisi immediately started expressing a marked sense of fashion. After graduating in Marketing and Communication at the European Institute of Design in Turin in 2006, in the same year she decided to open “You you Store”, a small boutique in the center of Turin. In 2009 she launched her clothing label called What’s Inside You. In 2010, with the fashion blog phenomenon spreading on the internet, she decided to roll out her online platform, which she named “Jou Jou Villeroy”, where she started sharing her passion for fashion, photography and lifestyle with her followers, giving life to one among Italy’s 50 most popular blogs and getting into the world of blogging and social media such as Instagram, Twitter and Pinterest. In 2011 she drew up a collaboration with the online version of Italian magazine Grazia, on which she has been writing about trends, becoming so a “Grazia It-Girl”. To this day, Eleonora can boast a lot of collaborations: she has been a model and testimonial for several Italian and international luxury brands, such as Michael Kors, Moschino, Chanel, Tod’s, Gucci, Ferragamo, Redken; she designed capsule collections for Zalando, Patrizia Pepe and Maria grazia Severi and has been a guest editor for Grazia.it, VanityFair.it, Elle.it Elle Girl China and many others. As a real style icon, she stepped on the red carpets of Venice Film Vestival in 2012 and Cannes Film Festival in 2014, beyond being a habitué at the Nastro D’Argento Awards and the Taormina Film Festival.