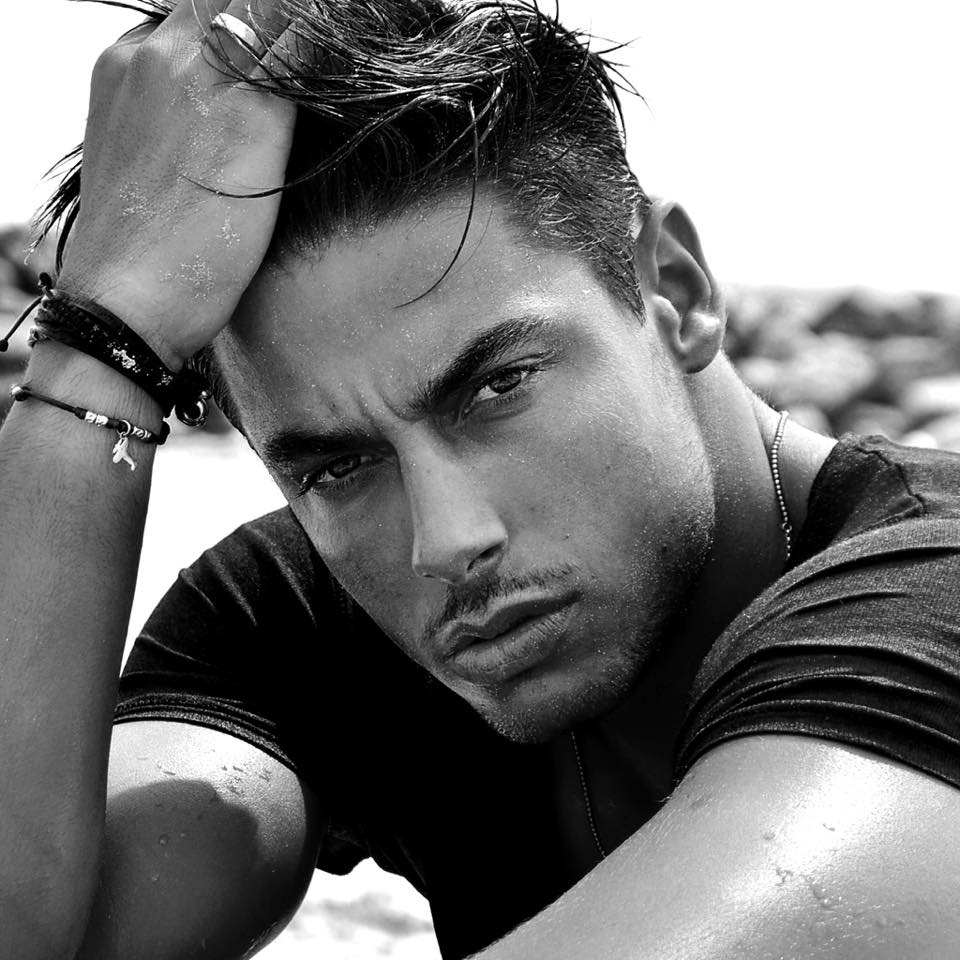 Andrea Salerno, also know as Andrea Denver (Denver is a tribute to the Denver Nuggets basketball team, of which he is a fan since childhood) was born in Verona on May 3, 1991. Verona is a beautiful city in northern Italy, famous worldwide for its scenic beauty and art, being also the city of Romeo and Juliet. He holds a degree in Communication Sciences at the University of Verona, achieved in November 2013 and, as a former student of an Italian Classical High School, he's fond of classical literature. He is an Italian model and started his career when he was 19. Denver has travelled all around the world and speaks Italian and English and also a little bit of German. The 25 years old model, being represented by Wilhelmina Miami, Wilhelmina Los Angeles, Soul Management Artist New York, is making his name in the modeling industry. MFW Ralph Lauren Purple Label June 2016, Hugo Boss Underwear, MacCosmetics Dark Desires 2016, Brooks Brothers, Colcci Brazil, Lui magazine, Abercrombie & Fitch, Diadora, Daks London and Daks Sport, Entercoins, music videos next to Jennifer Lopez “I Luh Ya Papi”, to G.R.L. group "Ugly Hearth", to Taylor Swift's Blank Space as second male at the end of the clip, are just of his works he has made.